As 2019 comes to a close, we look to 2020 and examine four broad trends that are in store for the IT Asset Disposition (ITAD) market.

While we all love a restaurant that has a Bring Your Own Booze (BYOB) policy as it typically cuts the bill in half, companies are becoming less likely to adopt, or continue to encourage, BYOD. The phrase was coined by Intel a decade ago – during the financial crisis – and companies thought that it was a great way not to invest in assets.

The idea that staff would provide smartphones or their own laptops was too good to be true for cash-poor companies, and the policy spread. However, two important factors are at play, which were not around a decade ago.

Firstly, the economic landscape has changed and most economies have recovered from the financial crisis. Furthermore, the cost of smartphones and assets have reduced considerably in price – a decade is a long time in IT.

Secondly, and more fundamentally, the EU has introduced GDPR which has consequences, not just within Europe, but globally.

Allowing staff access sensitive data on home computers or unencrypted phones brings with it financial and reputational risk for companies. Companies now have to invest – and monitor assets with a solid asset register – it is far safer, secure and reassuring for your Data Protection Officer.

When it comes to IT power consumption, there’s good news and bad. The good news is that our smartphones, laptops – and any number of connected devices – are actually getting smarter from an energy consumption perspective.

On this level, the manufacturers are getting it right. However, while you may feel tempted to be a little smug with your eco-device, it leaves a mighty energy footprint in ways you cannot see – from wired and wireless networks to data centres and the cloud.

According to research done by nature.com, electricity use by ICT could exceed 20% of the global total by 2030 and with data centres using more than one-third of that.

This will further encourage the hyperscale data centre model at the expense of the traditional data centre. A 2016 report by the Lawrence Berkeley National Laboratory estimated that if 80% of servers in small US data centres were moved to hyperscale centers, it would result in a 25% drop in energy use.

With such statistics in mind, the greening of IT will continue apace in 2020.

Continuing with the environment, how we deal with our e-waste has become, and will continue to endure, a major concern. According to Meticulous Research, the e-waste management market is expected to grow at a rate of 1.8% between 2019-2025 to reach $45.78 billion by 2025.

Furthermore, according to the UN, e-waste accounts for 50 million tons of the total generated waste produced each year – and it accounts for 70% of the toxic waste lying in landfills.

When disposing of e-waste, it’s vital that you do so with proper regulation in mind, and not just the cheapest option. A recent story by the London Independent detailed how China – which has turned its back on e-waste – has outsourced its needs to Southeast Asia, especially Thailand.

From an ITAD perspective, if the quote for the disposal of your old IT equipment is too good to be true, it most likely is – what you save in money could end up leading to child labor exploitation in the developing world and also to a very costly customer data breach. Both fatal impacts on your brand.

As people become more mindful of e-waste, the demand for proper disposal will continue.

The current US administration has made its presence felt within the world of IT in one serious way: the trade war with China. While headlines mention Harley-Davidsons and luxury goods suffering the fallout from this war, the reality is that many IT products and parts will also suffer from the fallout.

Electronic supply lines established over the last twenty years are suddenly in danger of becoming less reliable as the US slaps tariffs on Chinese equipment, in part due to political punishment, but also out of US fears of corporate espionage. By the end of 2019, the US will put tariffs of 15% on $156 billion of Chinese-made smartphones and laptops, among other products.

This will affect ITAD in two ways: the push to recycle existing parts that circulate within companies, and a volitivity in assets and for the ‘as-new’ market in IT parts.

The push to reuse and recycle has become, not just an environment imperative, but a casualty of global trade wars.

From BYOD to trade wars, and a continued emphasis on the environment…while it’s not likely that there will be any vast upheavals within ITAD, the ‘green revolution’ is set to continue thus benefiting the industry as a whole. 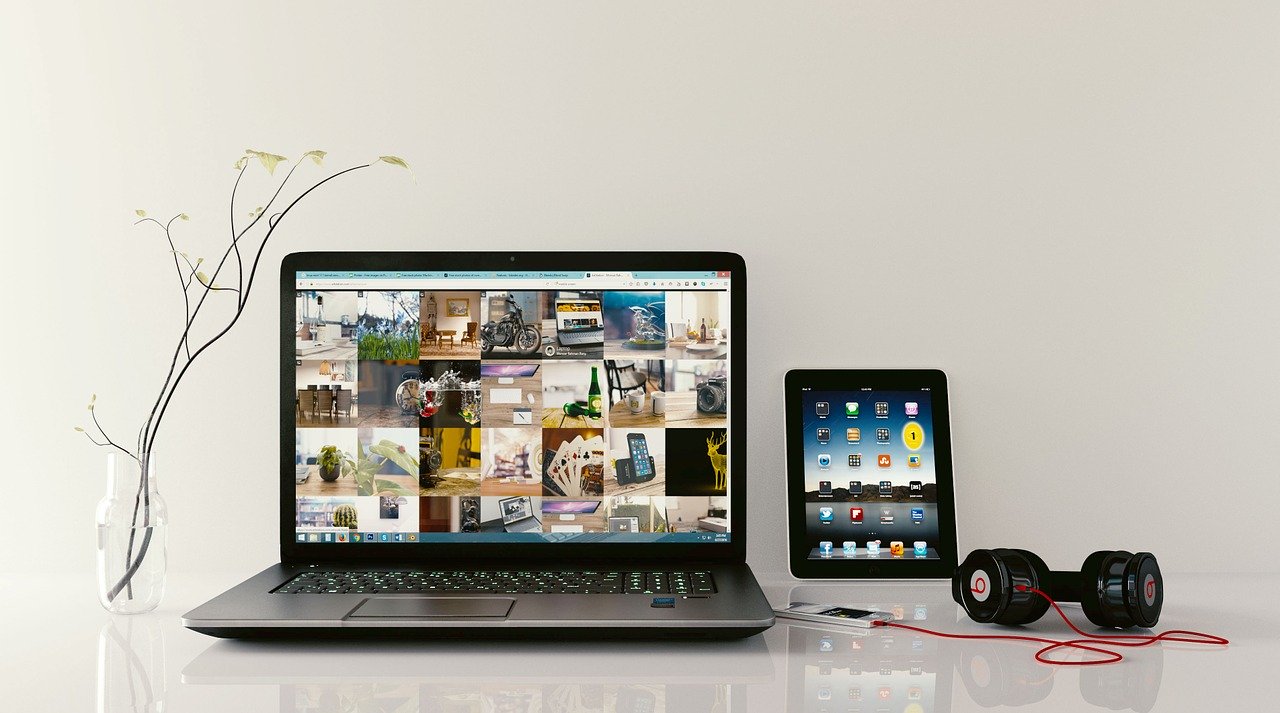 To facilitate working remotely Wisetek have a range of laptops for sale and lease. For more information contact info@wisetekusa.com